(1) The normal combustion condition on the grate is: the fire bed is flat, the flame is evenly distributed and bright yellow, there is no fire port with cold wind, the burn out section is orderly and consistent, the ash is dark, and the smoke from the chimney is light gray.

(2) During operation, the ash in each air chamber shall be removed in time to avoid affecting the air supply. The ash shall be discharged once every 2 hours.

(3) The furnace chain shall be tightened to avoid arching and failure of the grate surface, especially for long-term hot operation. Thermal expansion will cause elongation of the furnace chain. Therefore, it is necessary to check frequently and tighten the chain by adjusting the adjusting bolts on the driving shaft bearing.

(4) Remove the ash deposit in the ash gate at the front of the grate or in the ash hopper every 2 hours.

(5) Try to avoid "smothering and pressing fire" so as to prevent damage of grate plate from over burning.

(6) The air volume (air pressure) of the air chamber shall be adjusted by the air regulating device according to the actual situation during operation. When adjusting the air pressure, attention shall be paid not to sharply reduce or stop the air supply to the area with strong combustion.

(8) The coal quantity (according to the boiler load requirements) is controlled by changing the linear speed of the grate and the thickness of the coal seam, but efforts should be made to burn the fuel 400-500mm away from the head of the slag catcher.

(9) The coal on the grate shall be kept to burn evenly. If there is a fire or black flame, it can be leveled with a fire rod, and attention shall be paid not to hook up the grate when setting the fire.

(10) It is forbidden to burn under positive pressure. At this time, it is necessary to check the working conditions of the air blast and induced draft as well as whether the tail flue is blocked, and carry out troubleshooting.

(12) Avoid early ignition of coal, so that the combustion extends to the coal hopper. If found, stop the air supply to the first air chamber in time.

(13) In case of coking of coal, measures shall be taken to remove it in time and no further growth is allowed. Special attention shall be paid to the coking in front of the slag arrester. Once it is found, it shall be removed in time.

(14) Generally, the following sequence shall be followed for grate shutdown:

A. Stop adding coal to the coal hopper and grate;

B. Adjust the grate speed to make the remaining coal on the grate burn out as soon as possible;

C. After 2-3 hours, when the ash on the grate is discharged, the ash in the slag removal equipment shall be removed, the air supply and induced draft shall be stopped, the front air damper and ash door shall be opened for natural ventilation;

D. After discharging the fire, the grate shall be kept in operation until the furnace is cooled below 150 ℃.

The emergency stop of grate shall be carried out in the following order:

A. Stop adding coal to the grate;

B. Reduce the grate to low speed until the ash is discharged;

C. Mechanical ventilation shall be maintained before the furnace is cooled. 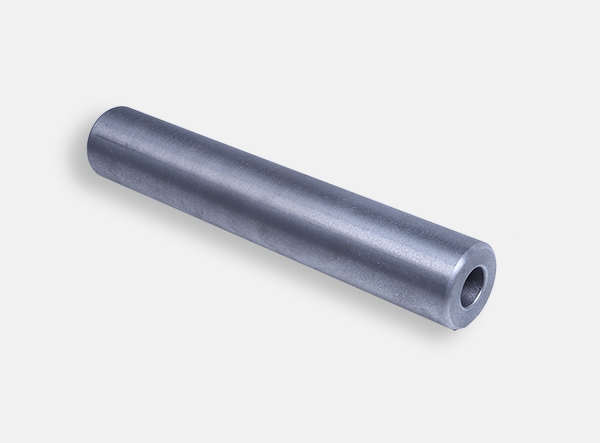 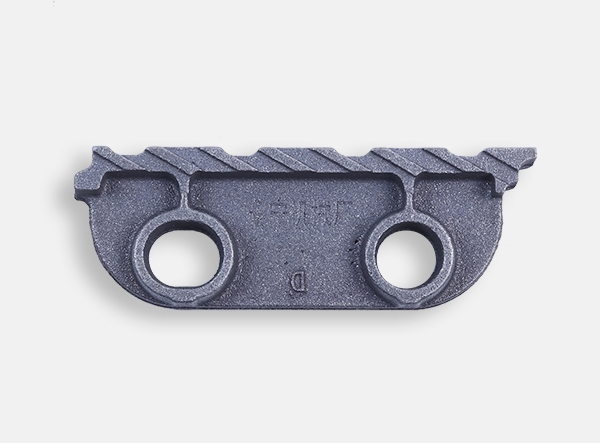 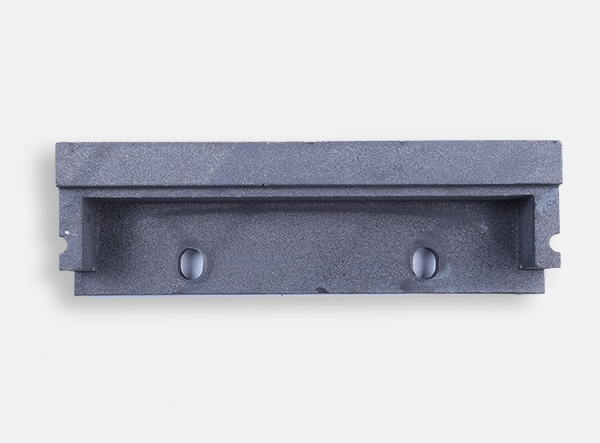